Blinded by the winds, benumbed with the cold, and far beyond the reach of aid, Macdonald pressed on.

Sometimes a whole company of soldiers was suddenly swept away.

On one occasion, a poor drummer, crawling out from the mass of snow which had torn him from his comrades, began to beat his drum for relief.

The muffled sound came up from his gloomy resting-place, and was heard by his brother soldiers, but none could go to his rescue.

For an hour he beat rapidly; then the strokes grew fainter and fainter, until they were heard no more, and the poor drummer laid himself down to die! 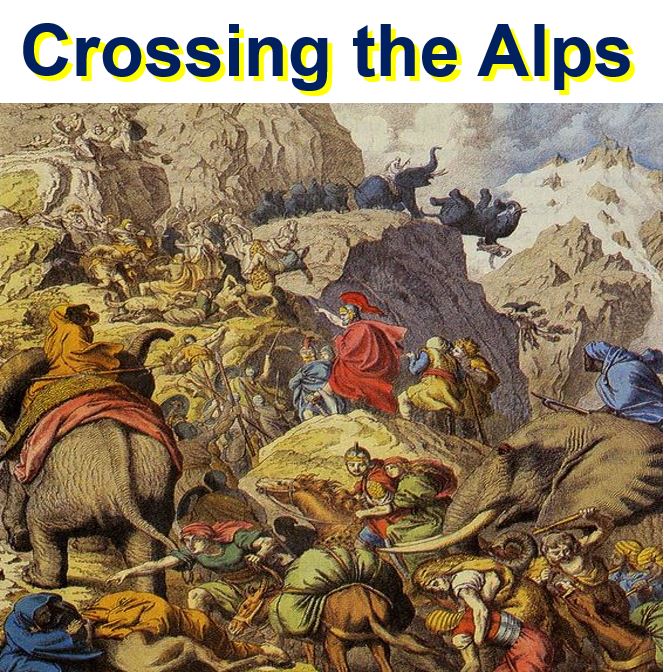 Two weeks were occupied in this perilous march, and two hundred men perished in the undertaking.

This passage of the Splugen is one of the bravest exploits in the history of Napoleon's generals,

and illustrates the truth of the well-known saying, "Where there is a will, there is a way."

No one can read of heroic deeds like this, of brave men grappling with danger and death, without a feeling of respect and admiration.

But heroic deeds are always the fruit of toil and self-sacrifice.

No one can accomplish great things, unless he aims at great things, and pursues that aim with determined courage and perseverance.